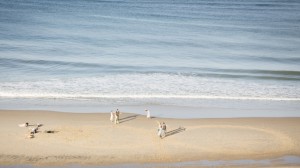 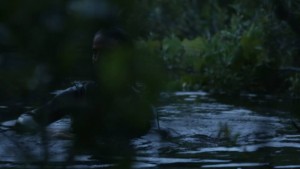 WITH-Pond
Fleet Moves Dance Festival 2015
With Pond is a site-specific, open-focus sensory immersion conversation with place—pond environs-candles-dancers-musician—a self-organizing system unto itself. Dancers and musician practice a global receptivity of perceptual field, noticing their inner changing felt-sense to on-going encounters, to which they respond in languages of movement-dance and sound-music. 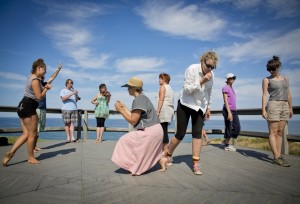 Languages of Nature, Languages of Art® is a site-specific, structured improv, workshop-performance event that explores an understanding of the role of movement and sound in evolution, human development, languaging, art-making, and human relationship–kinship–with Nature. 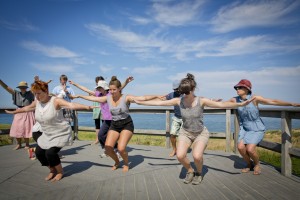 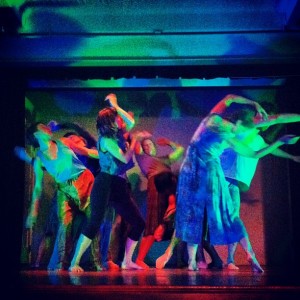 The theme of Sea Fronds is taken from an essay “Wave and Cliff” by Naturalist E. L. G. Watson in which he describes the fluid gestures of sea fronds—subject to forces of gravity/wind/water momentum/rock eddies/moon /sun—as fraught  with haphazard antagonisms cycling into culminations of brief moments of ecstasy:
“…ecstasy is a mood of quickened attention so happily caught yet so short lived…[to] answer to the joy concealed within the happenings which seem to men chance-born.”
~Naturalist E L Grant Watson (1885—1970) 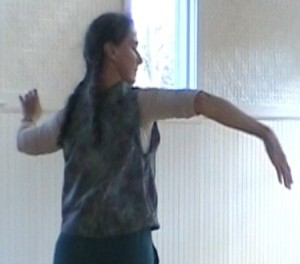 Dancing the Dunes
Solo performance of story poetry and dance about a two week stay in a rustic dune shack and immersion in the sensory communications of the natural surround.
2011